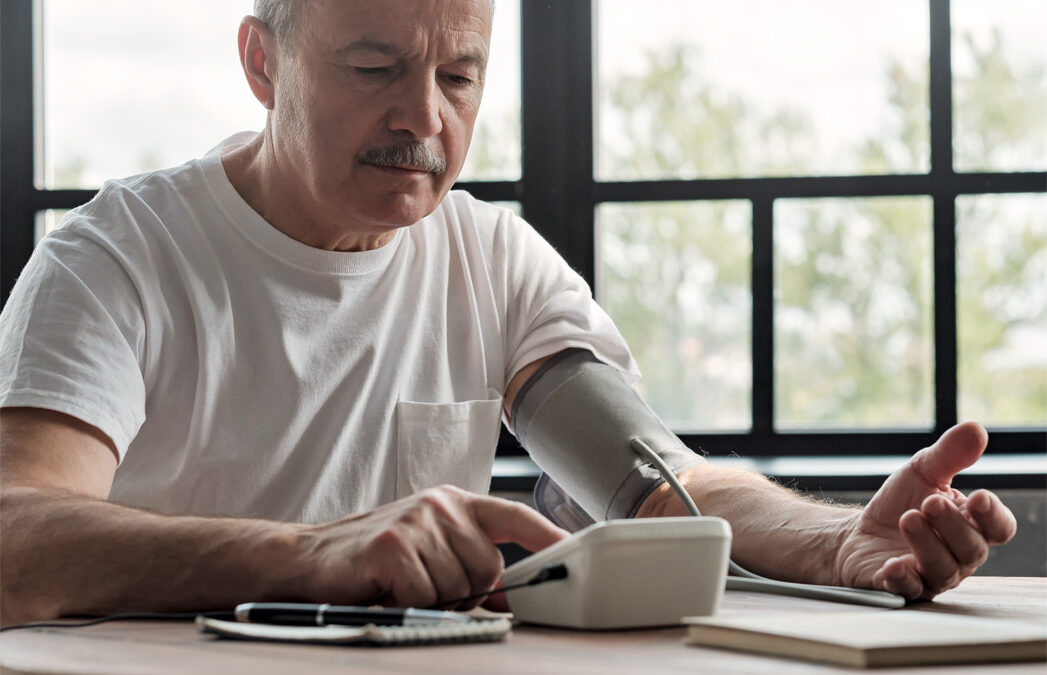 Late Wednesday night August 16th My mother began having severe back pains that quickly moved to her chest. After calling Westland EMS, (who arrived within 3 mins) she was quickly transported to your facility. By the time my family arrived (not too long after the ambulance) your ER staff had her down for CT scan and was treating her. It was soon determined she was starting to have a major heart attack. The wife and I were allowed back to see her and were very impressed with all the medical staff that was rushing to slow the heart attack down and the explaining of what was going on and the Cardiologists introducing themselves as they arrived. Within the hour of her arrival, she was in the CATH lab at which time it was determined she had 100% blockage on a lower artery. The blockage was removed and a stint was installed and her EKG readings went right back to normal. I wish I could remember the cardiologist’s name that performed the procedure, however; he came down and explained what had happened, what went on and her outcome. She spent the night in ICU and was moved to PCU the next day. I am glad to say she came home Friday evening and is starting to do better. If it was not for the quick response of the Westland FD and ESPECIALLY your staff of nurses and Cardiologists there would be no doubt my mother would not be here with us today. Thank you