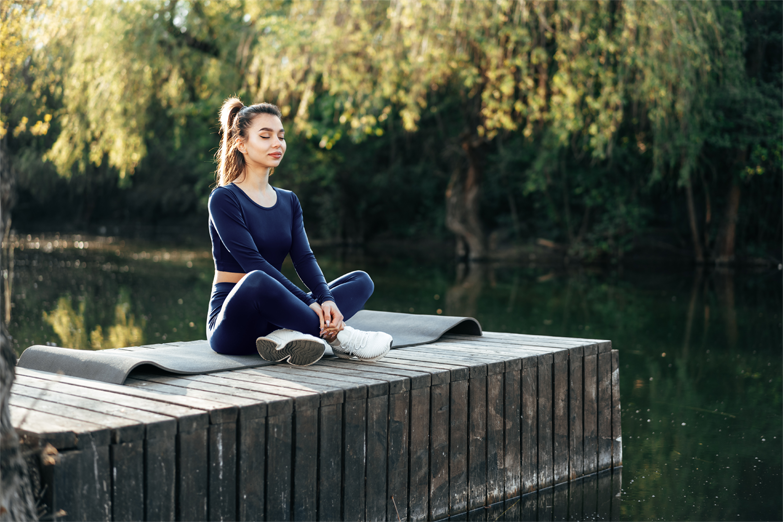 Hiduism: Healthcare Norms
As Hinduism grants individuals the freedom to practice as they choose, rules and regulations applying to Hindu patients may vary due to differences in personal or cultural practice. Healthcare providers should consult Hindu patients about their level of observance and personal practice regarding things like medicine, visiting arrangements and end of life rituals. However, there are also general practices that have been adopted more universally, such as decisions regarding transplant and organ donation.

Hinduism: Ayurvedic Diet
Ayurveda is the ancient medical system of India. Ayurvedic principles and foods work with the body’s intelligence to promote natural self-healing and are customized depending on body type (or “dosha”).

Hinduism: Diwali
A major holiday celebrated by Hindus across the world is called Diwali. Diwali, also known as the “festival of lights,” is a five-day festival, usually taking place between October and November, that celebrates new beginnings and the triumph of good over evil, light over darkness, and knowledge over ignorance.