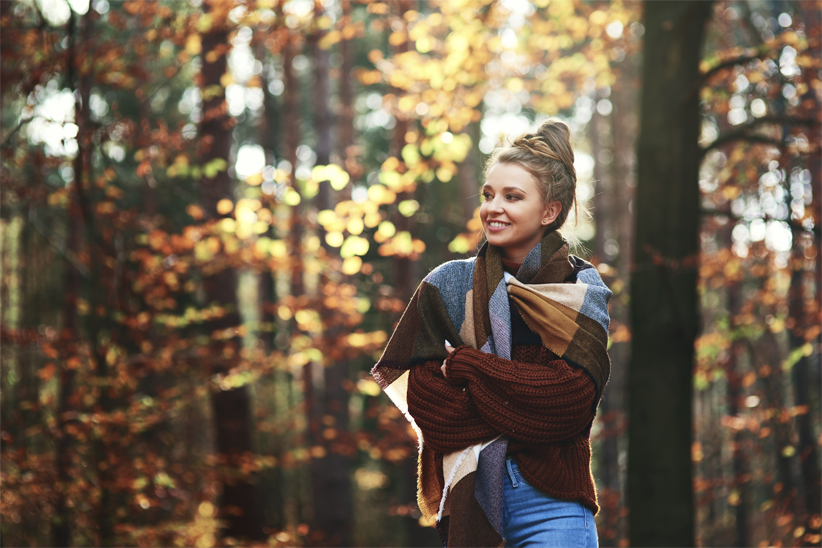 Muslim: Greeting Etiquette
In other cultures, greetings may include eye contact, smile, handshake and sometimes even a hug. Alternatively, there is a defined etiquette in greeting between a Muslim and someone of the opposite faith, gender or both. Healthcare professionals should take greeting etiquette into consideration when treating a Muslim patient.

The Islamic culture forbids physical contact between men (Muslim and non-Muslim) who aren’t part of the family and Muslim women. Men should not shake hands with female Muslims unless she initiates the contact. Women (Muslim and non-Muslim) outside of the family, should not reach for a Muslim man’s hand unless he initiates contact. Male to male and female to female contact is permitted. The proper greeting between the opposite sex often includes a hand on the heart and a slight bow. Some may also use the phrase “As-Salamu alaykum” meaning “peace be upon you.”

Muslim: The Hijab
A hijab is a veil or headdress worn by some Muslim women in the presence of any male outside of their immediate family. This includes any head, face or body covering worn by women who conform to Islamic modesty standards. It is a woman’s choice to wear the hijab when she is ready and is not a forced decision.